“If Buenos Aires was once Paris, the Palacio Paz is the clearest example of this.”   This is the quote on the homepage for the Palacion Paz, and is a perfect description for this beautiful palace.  It was built by the Argentine diplomat  José C. Paz, who lived in Paris for a number of years.  The designs came from French architect Louis Sortais, and most of the building materials were imported from Europe, and the result is that the looks as though it were taken right out of Paris and transported to Buenos Aires.

The palace is quite stunning inside, and still contains all the original furnishings.   It is definitely worth a tour if you have time while visiting Buenos Aires.  Tours are about about 1 hour long, and are offered in both English and Spanish, though the English tours are only twice a week.  The tour goes through the major rooms, explaining what they were used for, and you will also learn about some of the art.  The tours are very well-done, and it gives you a fascinating glimpse into life of the upper class Argentines in the early 20th century.  There are not self-guided tours allowed.

Bottom Line: Definitely worth a visit if you’re interested in seeing one of the most ornate palaces in Buenos Aires, and learning some Argentine history while your at it.

For more information on tour times and prices, visit: http://www.palaciopaz.com.ar/

An amazing place. It reminds me very much of the Palace of Versailles outside Paris.

The palace here was given up by the family (the Le Paz family) in the late 1930's because it became too expensive to maintain and operate. They had over 60 people as servants and maintenance workers ... to keep a family of maybe 8-9 people (the family members) in the throws of absolute luxury. The association of retired military officers bought the place and have maintained it for the last 80 yrs. There are apartments for the retired military folks (daily rental - like a mens club actually) plus they also allow rental of the other areas of the palace for weddings, family reunions, etc. etc. The tours also play a part in generating revenue to offset maintenance costs.

I have walked by this place on many an occasion in the last two years but had no idea of what was inside.  I thought it was owned by the Federal government and was some sort of military office set-up ??

Anyway, here are just a few photos from todays excursion. 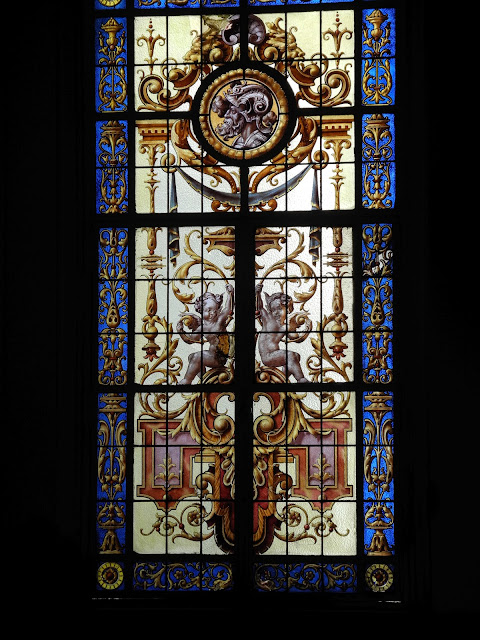 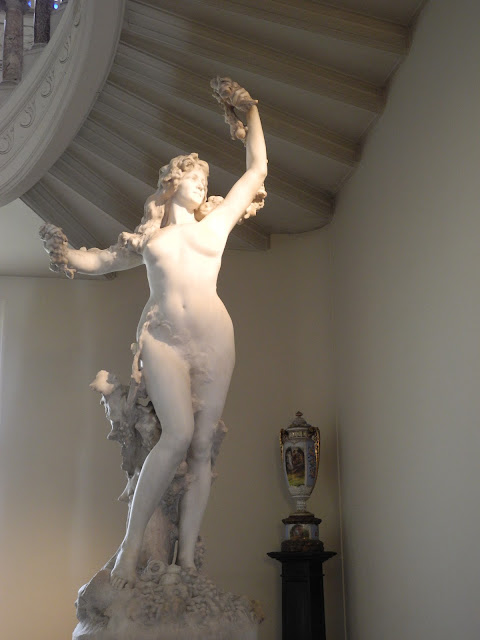 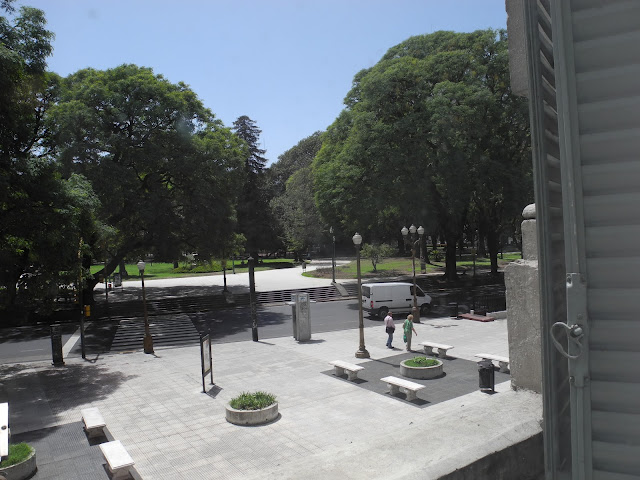 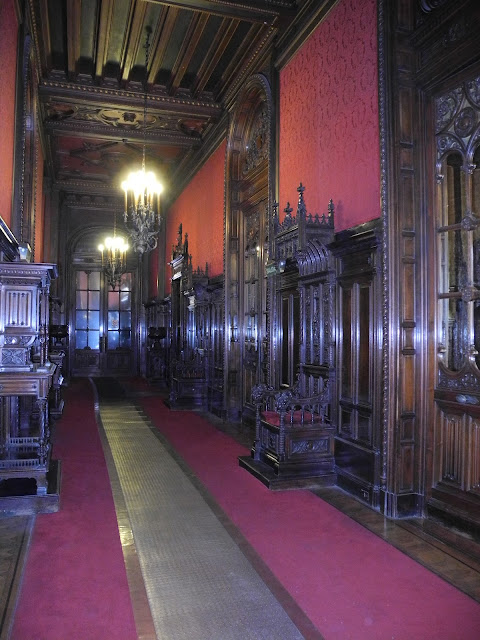 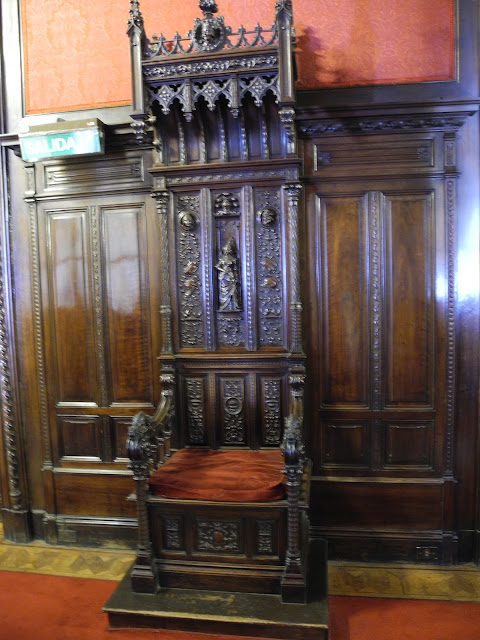 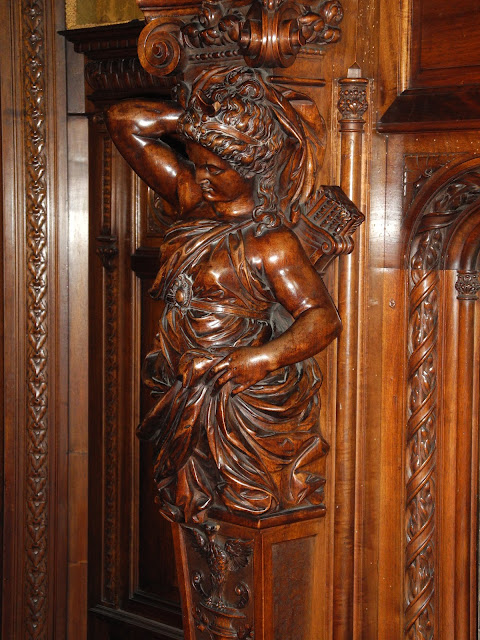 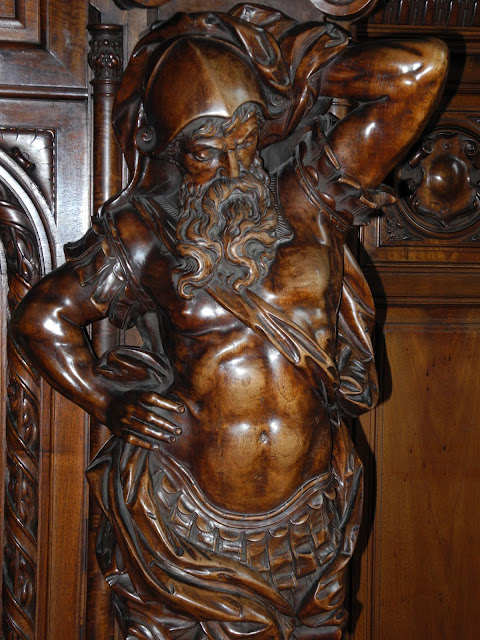 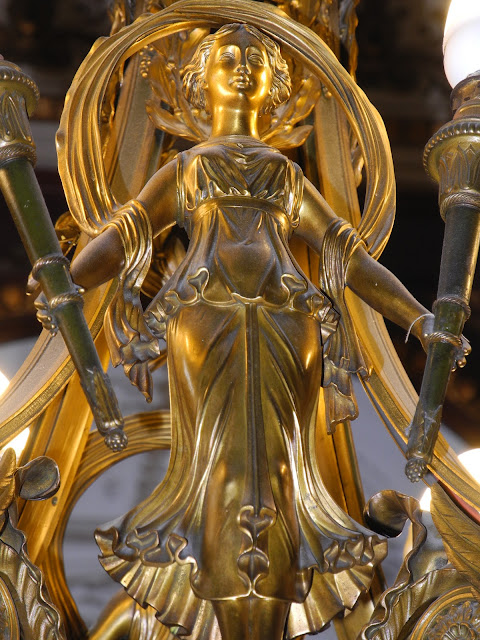 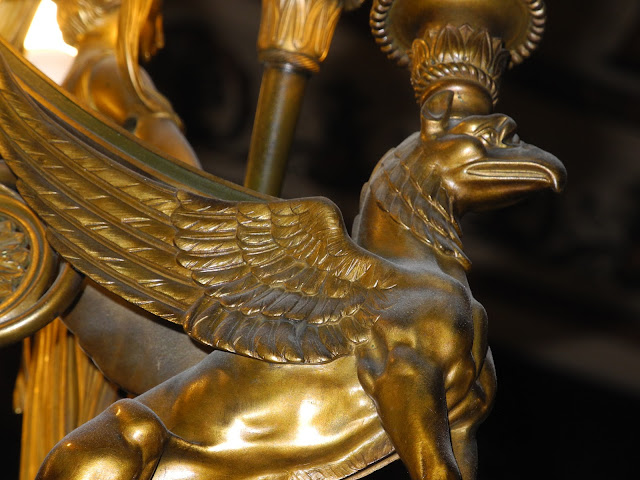 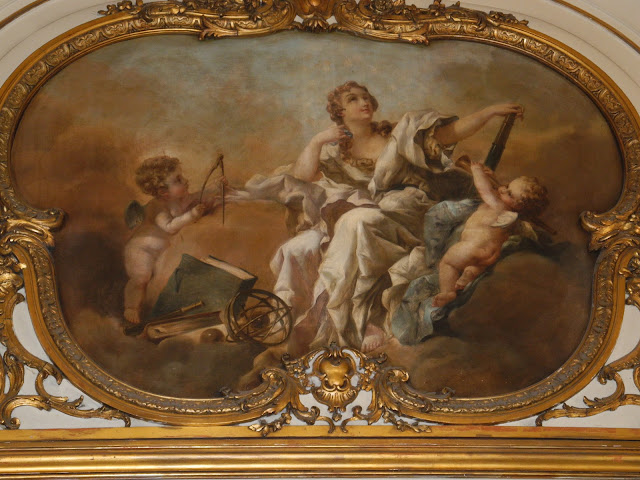 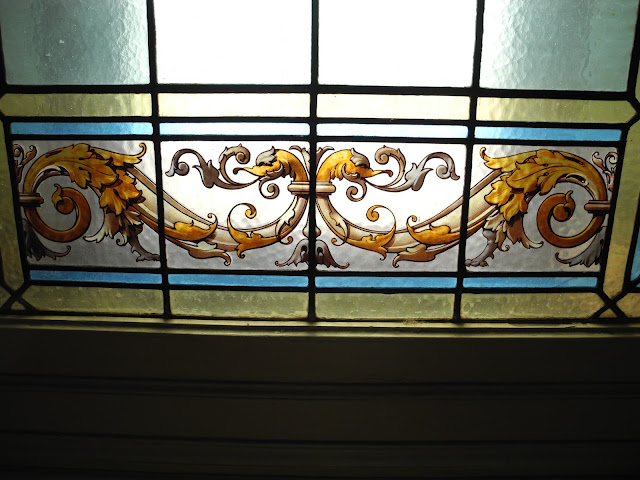 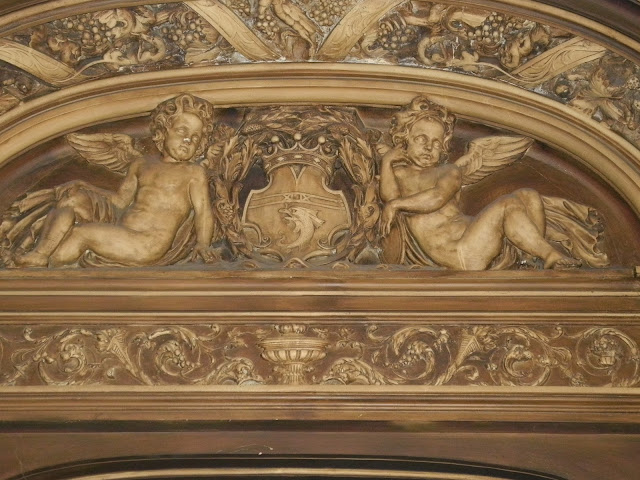 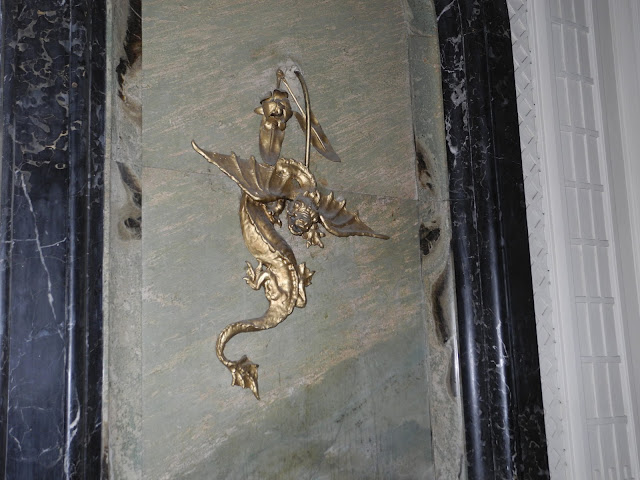 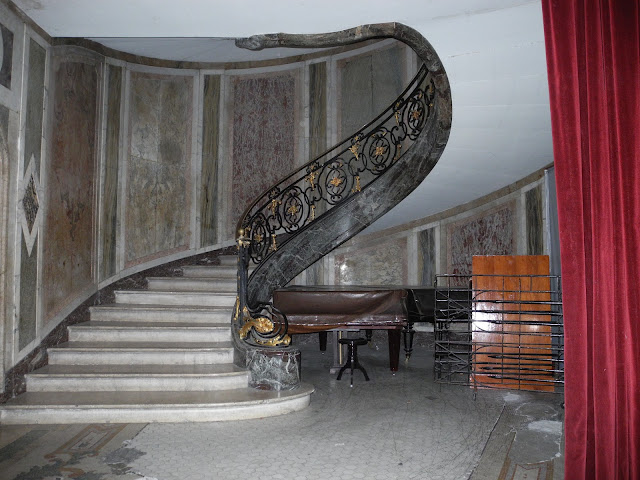 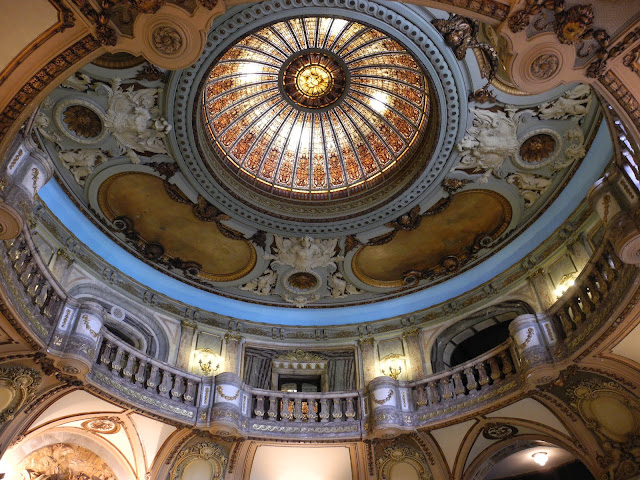 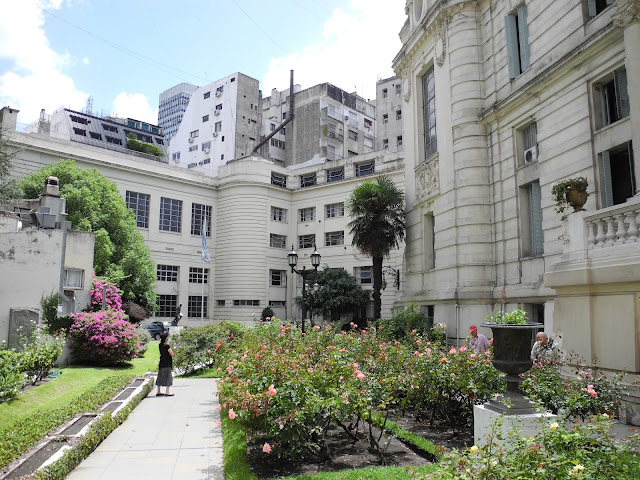 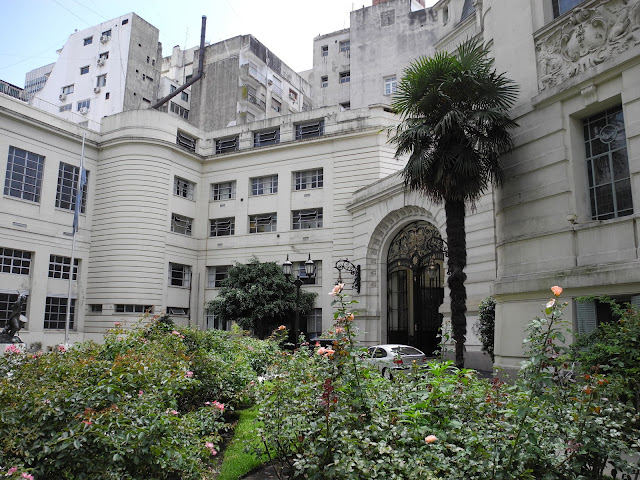 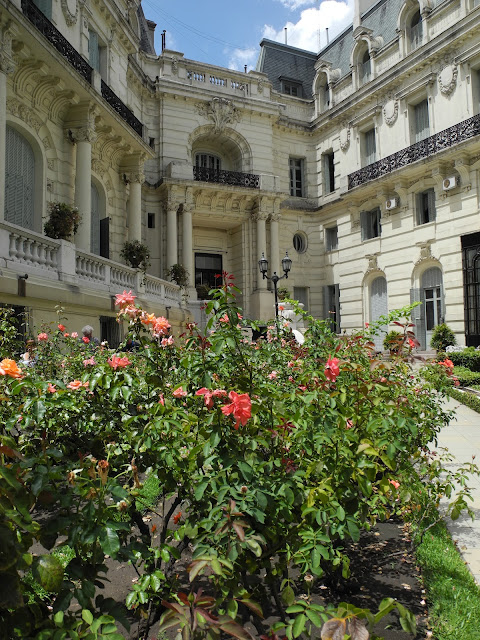 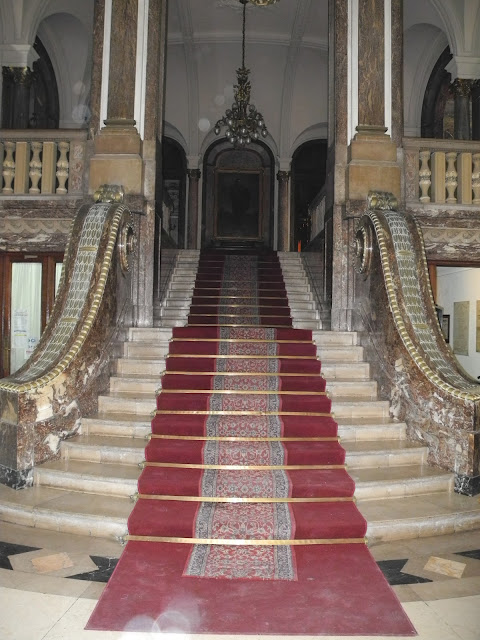 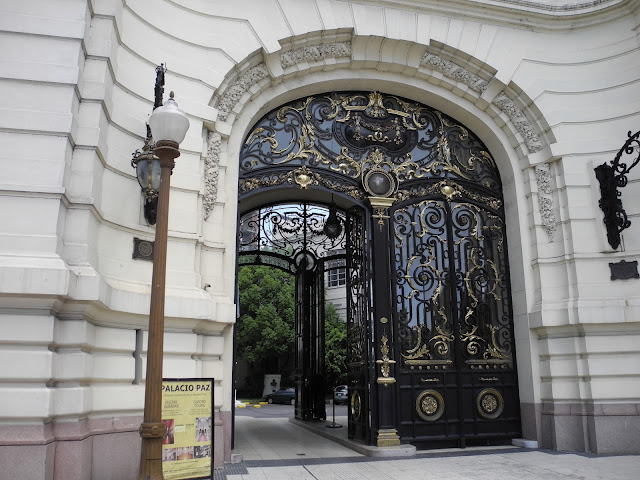