A Brief Sojourn in Wine Country

This past week we  pulled the pin on BA and went for a few days to Mendoza. For those of you who may not know, Mendoza is the Napa Valley or Bordeaux region of Argentina. They make some of the best wine in the world right here. While in Mendoza we were privileged to be able to join a group that went wine tasting at a number of fairly exclusive wineries just outside of the city, in an area known as Lujan de Cuyo. Cuyo would be the regional area (not all that large actually, similar to a long valley) and Lujan is the smaller area within that has it's own micro-climate and correct conditions for the type of wine grape that they grow. There are other smaller areas (Maipu or the Uco valley to name a couple) and each one produces very distinctive wines due to the differing soil, sun and altitude conditions of each area. 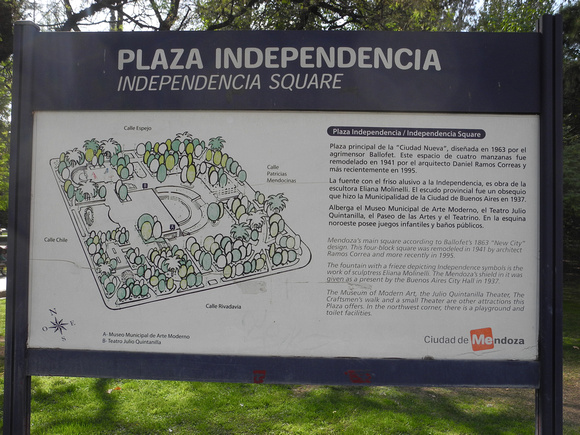 The city of Mendoza is wonderful. On the way in from the airport we had a great conversation with our driver whom we understood with absolutely no problem. I had to ask when I realized he was speaking regular Spanish and we all had a good laugh while he explained that those people in B.A. don't really speak Spanish, they fake it most of the time. No wonder we have trouble understanding Platenese Spanish! Every one outside of B.A. speaks the regular lingo, which does make things easier.

The city is fairly modern in many ways but still has an old section that was the original core of the town. Some years ago Mendoza had a hugely devastating earthquake that levelled everything. They rebuilt, using all the new modern methods of construction, so now total collapse is not so much a problem. One thing they did that is of interest is how the new city parks are situated. It seems, after the last quake, people simply wandered the streets with nowhere to go after their houses were destroyed. During the rebuild the city decided that sizeable parks could be the answer ... so they built a central park, Plaza Independencia, and then added four smaller parks (still fairly sizeable) just off each corner of the main park and 2-3 blocks removed. 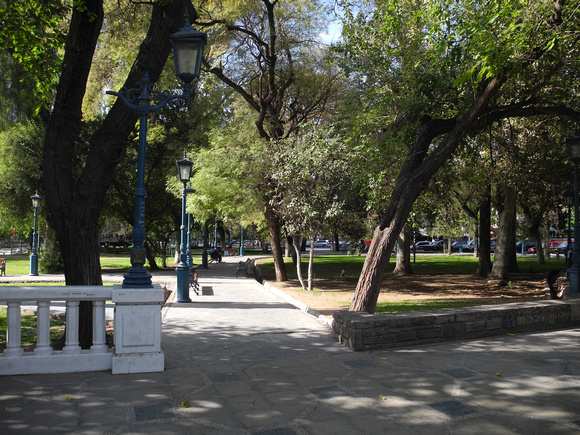 In the event of another catastrophe the citizenry are supposed to gather in each of those parks where emergency services will be provided. When not in use for emergency purposes the parks host all sorts of entertainment events, displays of artwork, childrens day trips ... there are fountains and playgrounds, bike rental stands, arts and crafts kiosks, the list goes on. It seems to be a really smart way of beautifying the city while providing the infra-structure for people to enjoy ... or depend on should the need present itself.

The city is much more laid back than B.A. The drivers aren't nearly so courageous (dangerous), the pedestrians actually have the right of way and the cars allow for it. The people seem quite happy for the most part. There is no end of shopping going on in the city centre and although the prices here are slightly less than in the "big city" they are still quite high compared with our experience of last year.

We stopped by the local museum and spent some time wandering through. Amazing stuff when you consider just how long ago all the exhibits were in use. The local history goes back to the days of the Spanish occupation after the conquistadors began exploring the interior of South America from Lima, Peru. That would be in the mid 1700's. 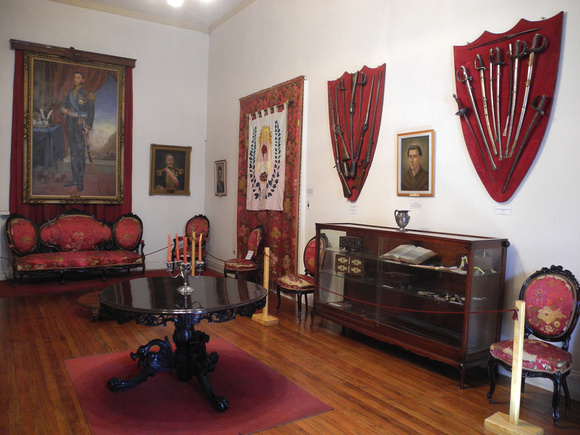 On our second to last day in Mendoza we were part of a wine tasting tour. It took the better part of half an hour (I'm being facetious) to get to the first winery - they are all so close together - and get into the tour of the property. The young man escorting us was a font of information and, as it turns out, is a qualified "sommelier". He took the course, did a practicum in the U.S.  and worked as the sommelier on the Canard Lines Queen Elizabeth. Came back to Mendoza (his home town) 6 months ago to study economics and works for the tour company to help pay for the education. We visited the Bodega Dominion del Plata, Pulenta Estates, Bodega Piatelli and the Bodega Melipal (Melipal gave us the gourmet luncheon - what a feast).

We toured the individual wineries at each stop, did a tasting of their more popular wines and usually ended each session by trying their top of the line limited production. These wines are distinctive, each with it's own personality and each one was very, very nice.  We ended up buying a couple of bottles - the Pulenta Estates La Flor Sauvignon Blanc (and we're not great white wine drinkers .. but it was soooo good) and the Piattelli Malbec Grand Reserva. They weren't cheap but they will be worth every penny if we can get them back to Canada without the travel home ruining them.  We rated the wines as best we could, being uneducated palates that is, and, surprisingly enough, came in not too far off the professional rankings. 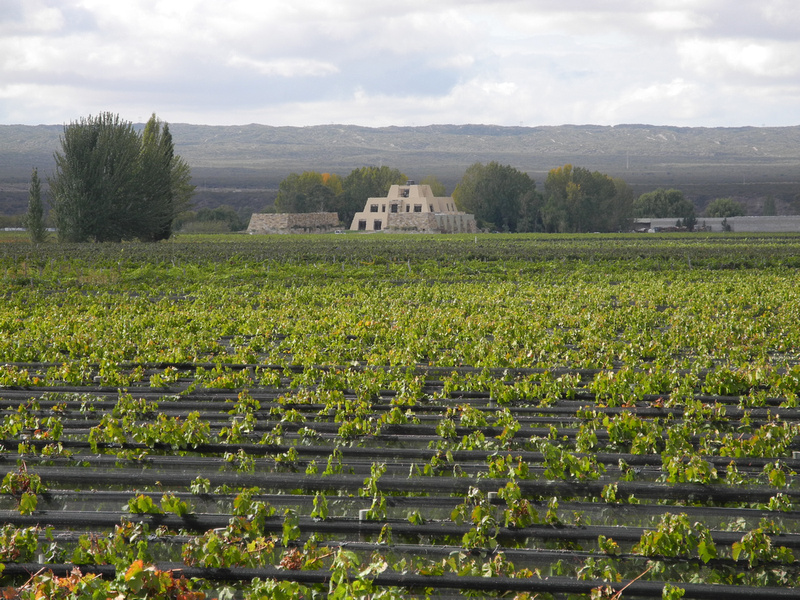 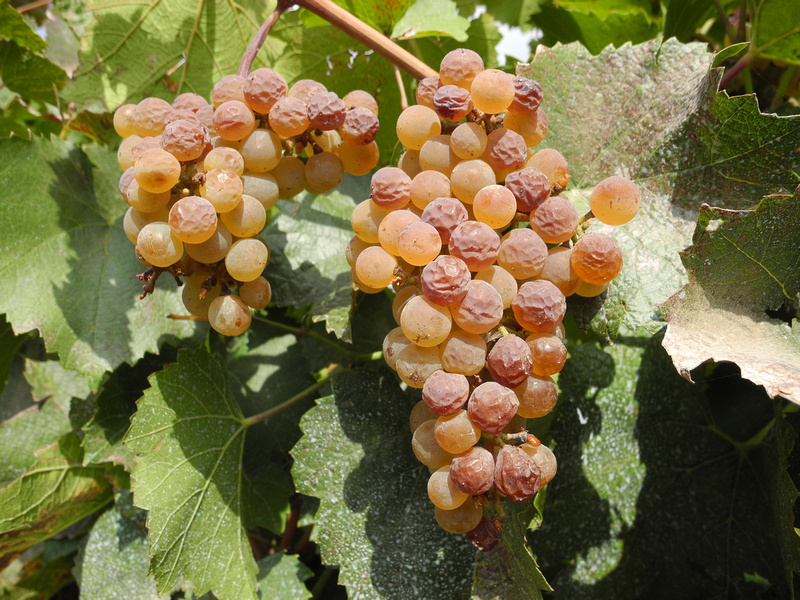 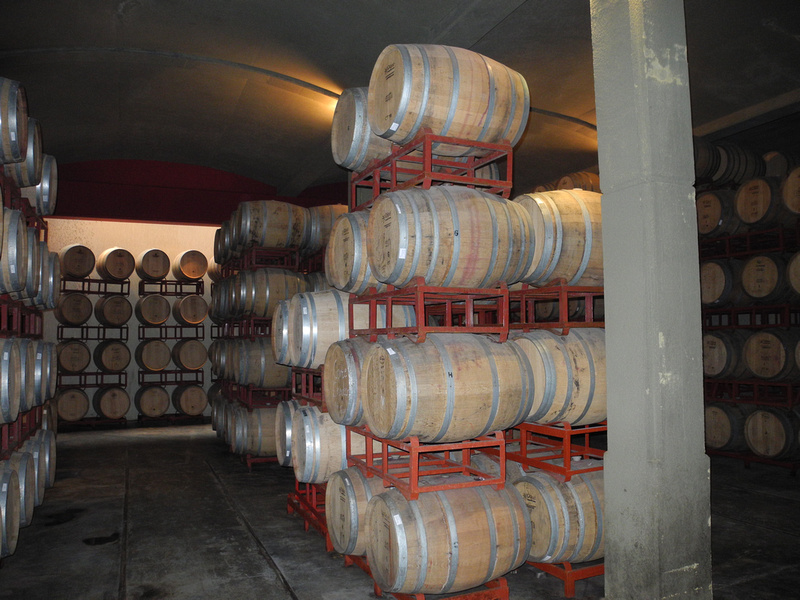 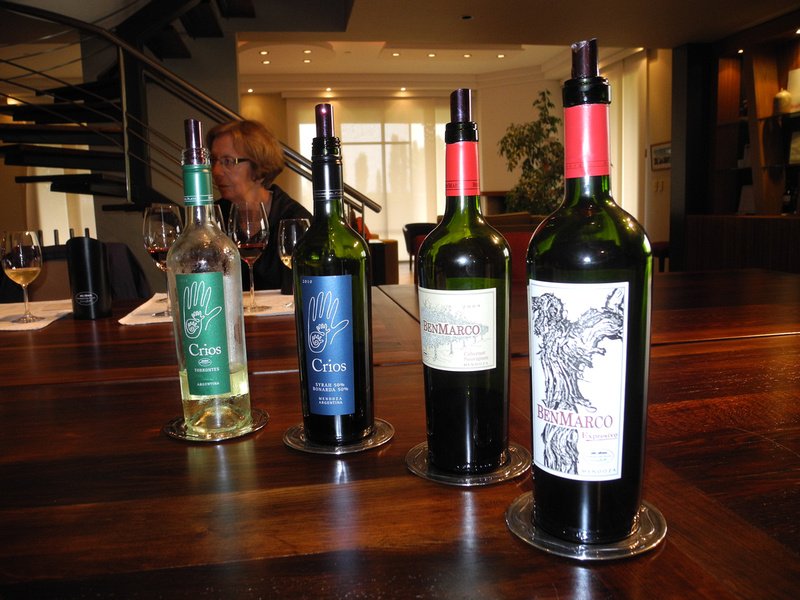 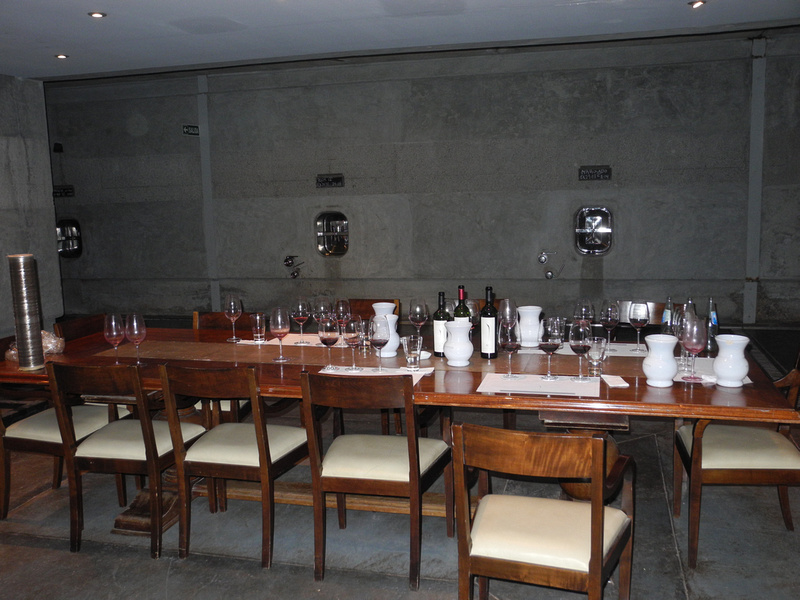 Art Cameron(non-registered)
Hey Mike...You didn't happen to see my bomber jacket hanging up in a shoe store in Mendoza did you ? I bought a new pair of shoes there a couple of years ago and walked out without my jacket. It was not until we were back in Santago that I missed it. Oh well, the lining was shot but still looked good on me. I'll just have to go back to Italy to get another one....30 years ago !