I slipped "rico" into the title to this piece because, in truth, Recoleta is the rich and well-to-do area in Buenos Aires. This part of the city lies between Palermo chico and the central section of town that starts at Plaza San Martin. It's not a large barrio but it is the cleanest, neatest and most well kept barrio in the entire capital region. Along side a number of foreign embassies (the French embassy in particular) is one street corner that is now a shrine to the bombing of the Israeli embassy a couple of decades ago, as well as the residence of the Papal Nuncio (the Pope's representative) here in all of South America. 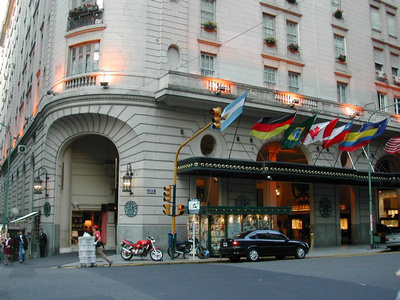 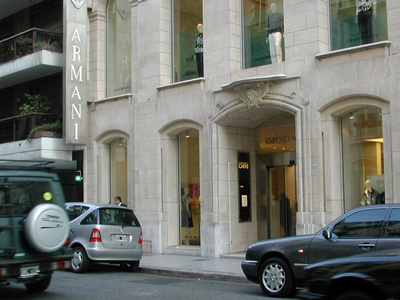 There are so many of the top of the line shops here that you can buy anything of first class quality, any of the top brand names, that you may want. And on nearly every block there is a shop specializing in Polo or riding gear. In these shops they also sell hand-made saddles, bit and tackle for the horsey set plus the required mallets etc for the polo players. I will not bother to mention the prices of all these commodities ... I'd have to work forever to afford just one day of shopping in this barrio. 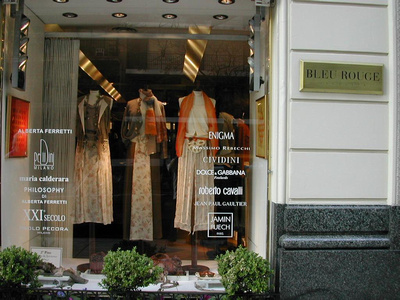 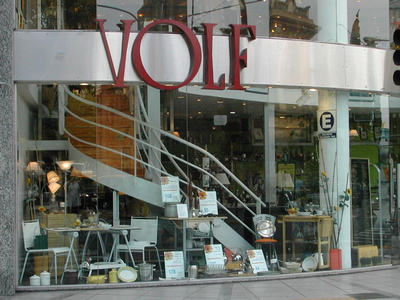 Additional to this example of extreme "largesse" and retailing is the abundance of the best hotels in the Americas. There are a number of newer "boutique" hotels, as well as some of the grandest name places that date back to the mid 1850's. All have been refurbished and are prime examples of European architecture and opulence. I will not bother to mention also the standard of service all these shops, restaurants and hotels offer ... just bear in mind that it is commensurate with the wealth of the area and leave it at that. You have to know that this is a special area simply because there are more police cars cruising around Recoleta than in the entire rest of the city. The streets are pristine clean (no dog dirt on the sidewalks here) and streets cleaners are in evidence on every corner. I am told that only the wealthiest of foreigners and Argentines live here, as well as most of the government "power elite". They pay high taxes but they also get what they want .. which is a great place to live. 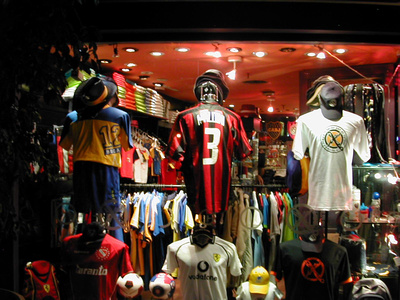 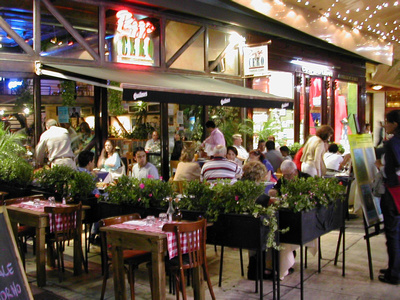 Recolata is also known for it's main attraction, the cemetery. This "dead centre of town" is impressive to walk through, to say the least. The entire history of Argentina can be experienced through the reading of the names on the crypts, family vaults and tombstones inside the walls. The church next door is small but really quaint and dates back a couple of centuries as well. The entire complex is well maintained and walking through the place seems like a fairly nice way to escape the hustle and bustle of the city. 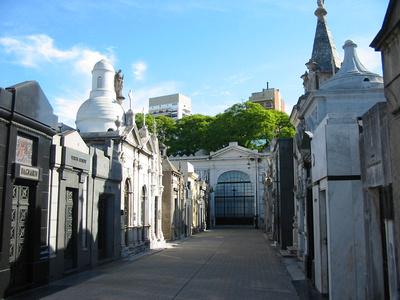 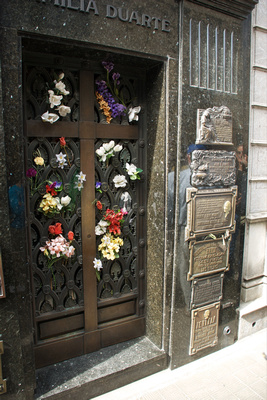 The big drawing card for tourists to the Recoleta cemetery is the family crypt where the remains of Eva Peron are interred. After years of having her remains shipped all over hells half acre (she was originally buried in Italy at one point) she was finally returned to Argentina and placed in the family vault. But don't go looking for the Peron vault. Her original name was Duarte and she is in the Duarte family crypt. Hawkers at the entrance to the cemetery sell maps so the tourists can find their way but there are a myriad number of other names on that map whose headstones should be visited as well ... as I said, the entire history of Argentina wrapped up in one graveyard. 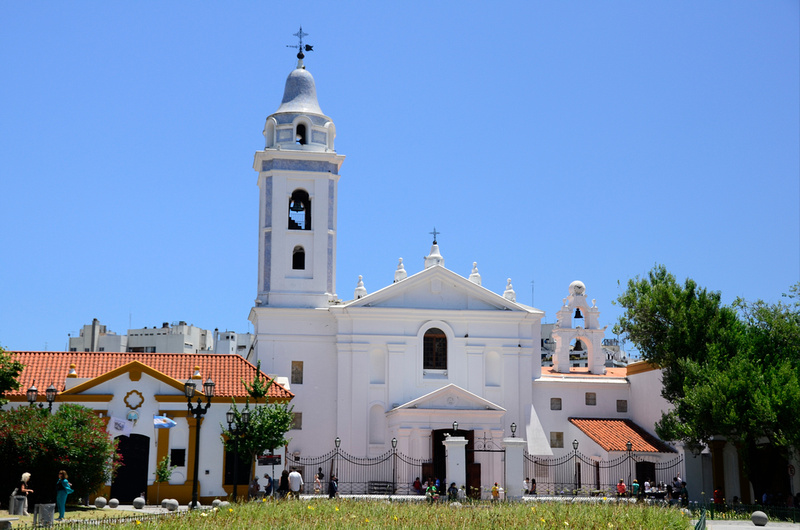 After a day in the tombs, you might want to go have a coffee at the outdoor patio of La Biela, one of the oldest coffee emporiums in the city. It rivals Tortoni's in popularity and is the outdoor version of Tortoni's indoor excellence. On Sundays, the hillside just outside the cemetery (Plaza Francia) hosts some 50 - 75 sidewalk stalls and booths where they sell arts and crafts made by local entrepreneurs. On a sunny afternoon, walking through Recoleta is well worth the effort. To quote (kind of) "Max" in the "Sound of Music" ... "I love rich people, I love how rich people live .. and I love how I live when I'm with rich people". 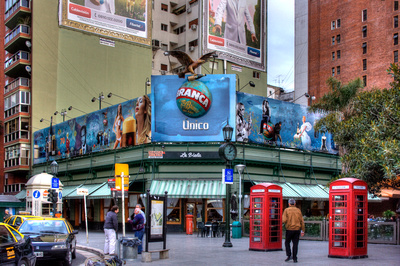 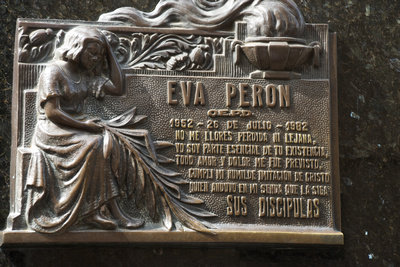