Visitors 0
Modified 7-Nov-21
Created 30-Jul-20
26 photos
A rose is a woody perennial flowering plant of the genus Rosa, in the family Rosaceae, or the flower it bears. There are over three hundred species and tens of thousands of cultivars. They form a group of plants that can be erect shrubs, climbing, or trailing, with stems that are often armed with sharp prickles.

Special note - This is what you hear:
The black Helfeti rose comes from around the village of Helfeti, in Turkey. The flower becomes this inky black colour due to the waters of the local river and the unique soil in which the flower grows. This is the only place in the world that this colour rose will grow.
Fact: Here's How the Internet Got Punked by the Turkey Black Rose Hoax
As is the case with many online hoaxes, mentions of the black rose of Halfeti exist primarily on social media. Initial research using search engines and other non-social sources might seem promising. One of the first articles you'll come across will appear on the blog of Teleflora, a large and seemingly reputable Australian florist. Although the language within the article was...um... flowery, it didn't seem outright hyperbolic, even if you're a "gotcha" at the end of the article, or to find that it was originally published on April 1st. It's only when you start searching for pictures of the Turkish black roses that you'll realize something is up. Even if you're not a professional photographer (or, as it were, a professional user of Photoshop), it's not hard to notice that all the photos of the "black" roses have their saturation completely turned down. To put it another way, they're black-and-white photos of roses colored like ones that grow in your garden. Surely, you might think, if a black rose existed, color photos of them would, too?
Then, of course, you'd head back to Google and started searching more specific keywords, which produced a deluge (pun very much intended—you'll see why later) of articles that will make you feel stupid for ever having believed the Turkey black rose hoax in the first place.
What is the Origin of the Halfeti Black Rose Hoax?
Some online commentators speculated the hoax was a clever marketing scheme by local tourism authorities in Halfeti. This seems unlikely, however, given that the rumor originated on an obscure Japanese website almost a decade ago. And, of course, given Halfeti's extremely limited appeal to foreign tourists, minus the false rumors about a naturally occurring black rose that apparently grows there. It doesn't. No such rose exists. 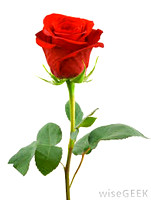 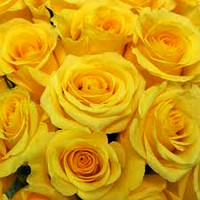 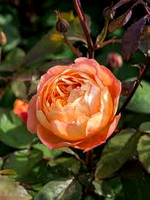 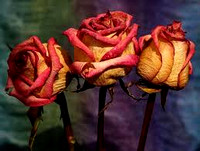 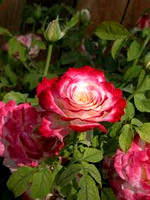 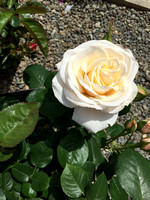 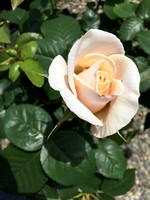 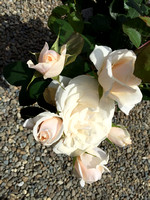 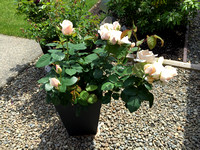 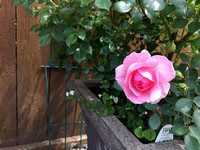 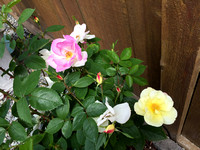